That's what Grace asked in astonishment after looking at my pictures of the Icelandic landscape.  So here's some answers:

The population consists of about 300,000 folks of mostly Nordic heritage... 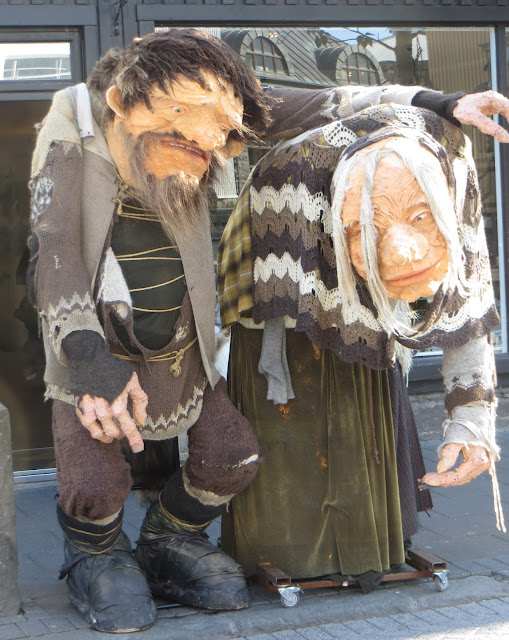 Who settled Iceland in the ninth century, when Eric the Red was kicked out of Norway.
I found a wonderful sense of humor.... 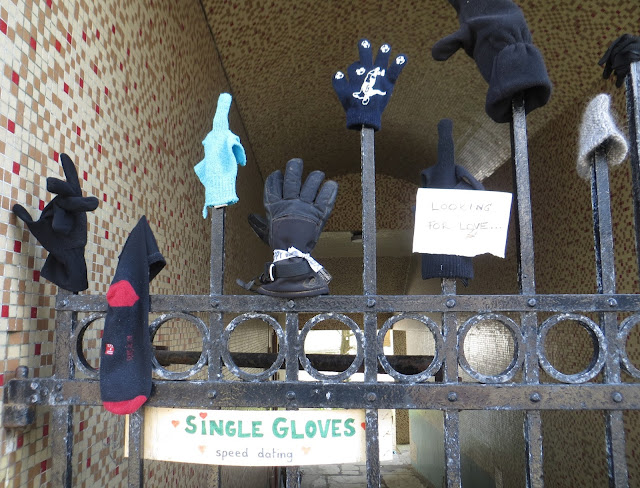 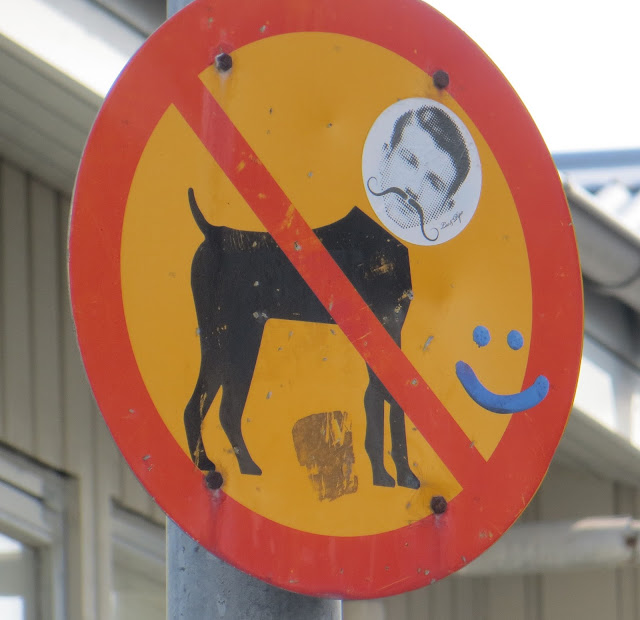 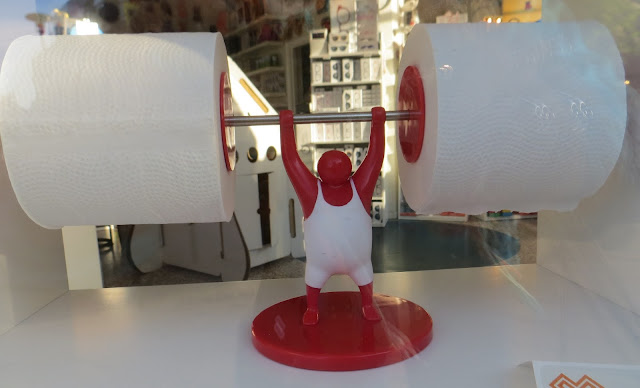 And a love of color. 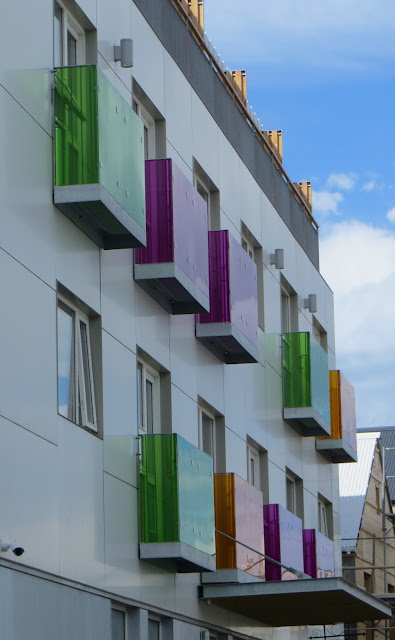 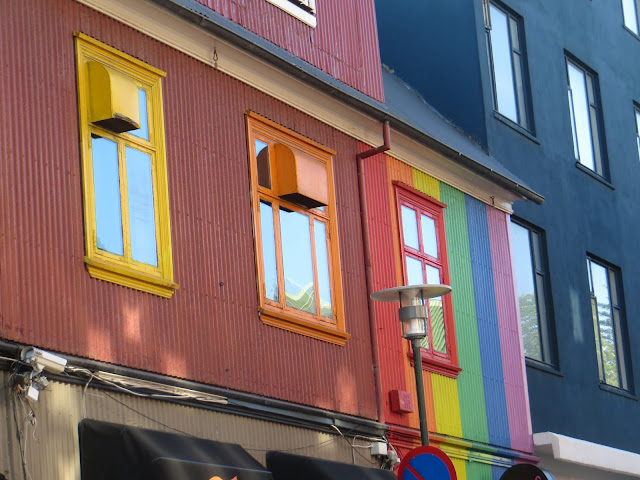 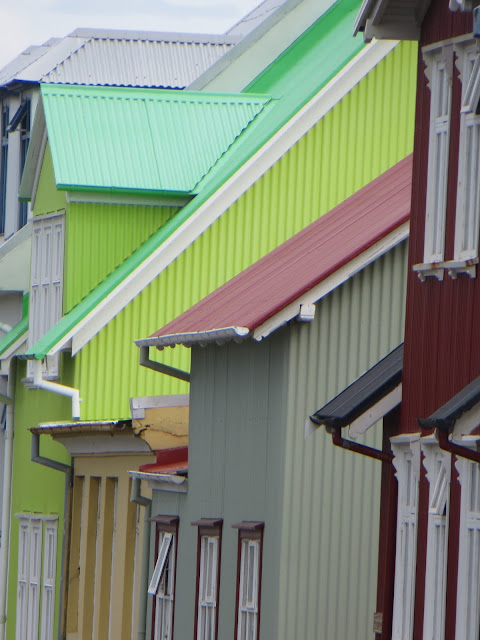 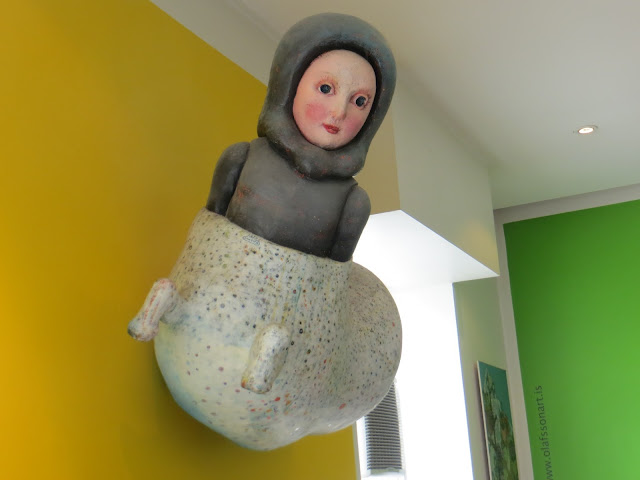 They have few natural resources and settled the country with what they had at hand.


Even today, they figure out ways to use what is around them.

The only crop of significance is hay and what isn't a hay field is filled with sheep. As are the roads. 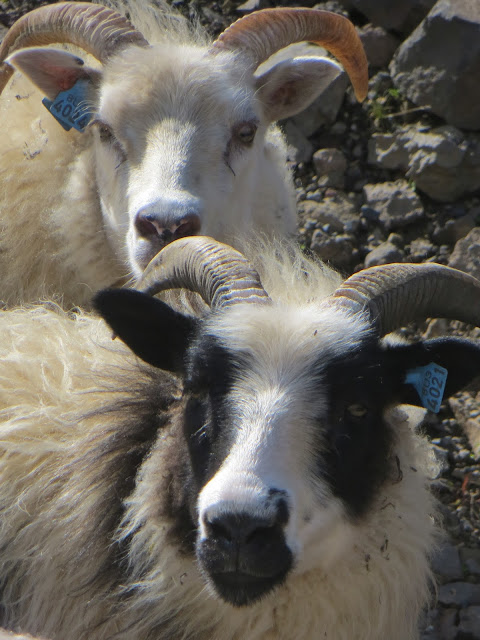 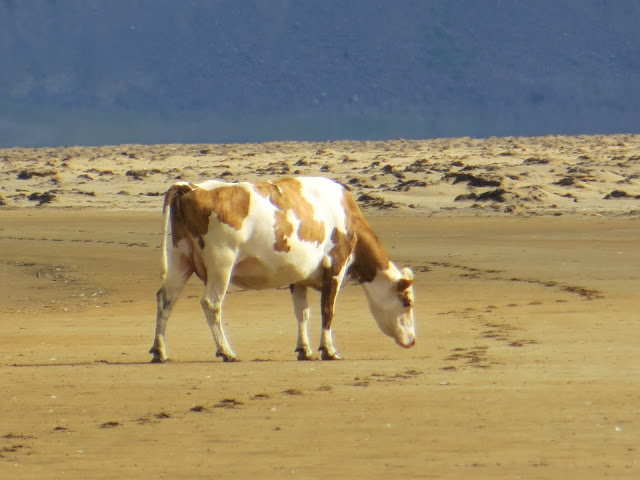 ...and the famous, fabulous Icelandic pony. 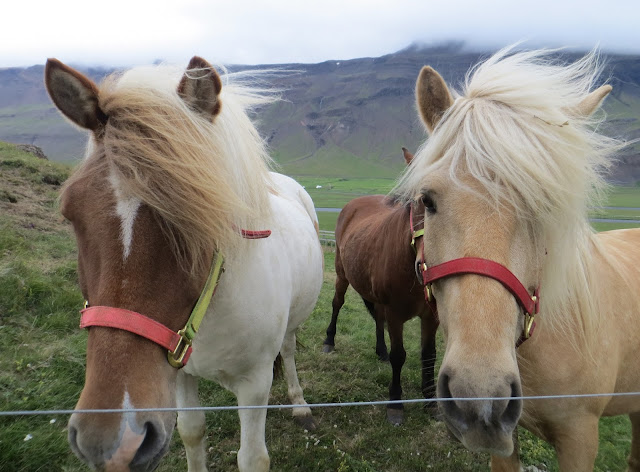 To maintain the integrity of the breed, no other horses are allowed into the country and if one leaves for an international horse show or a week at Club Med, it is not allowed to return.

Speaking of leaving, drastic numbers of young people are abandoning the rural areas of the country (which is just about everything except Reykavik) and heading into the cities. Deserted farmhouses dot the outer fjords.(We can find a ghosttown anywhere in the world, just dare us.) 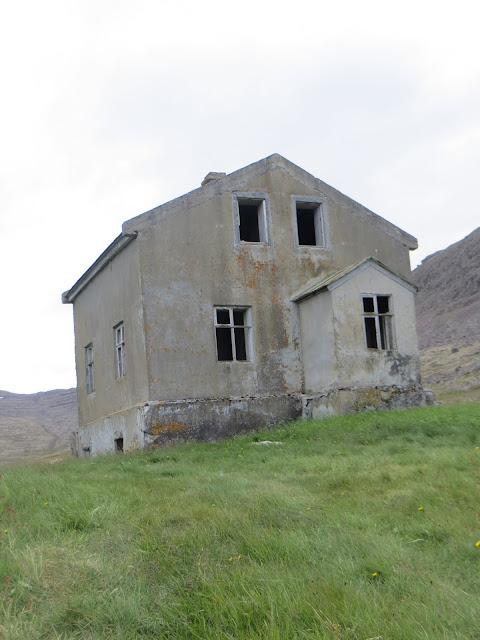 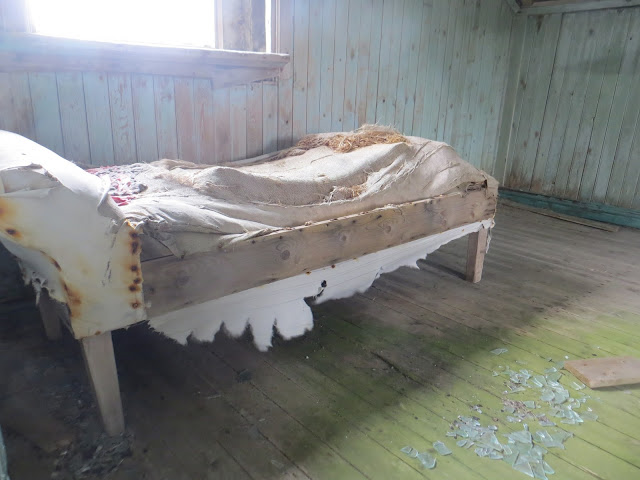 The wildlife is primarily birds. I could have spent a lifetime watching them as they returned from their day trips fishing to their clifftop nests. 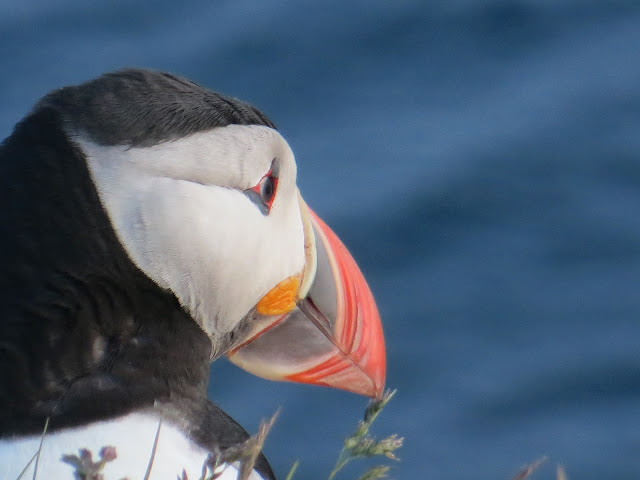 And finally, there was this. The ultimate indicator of a civilized culture. 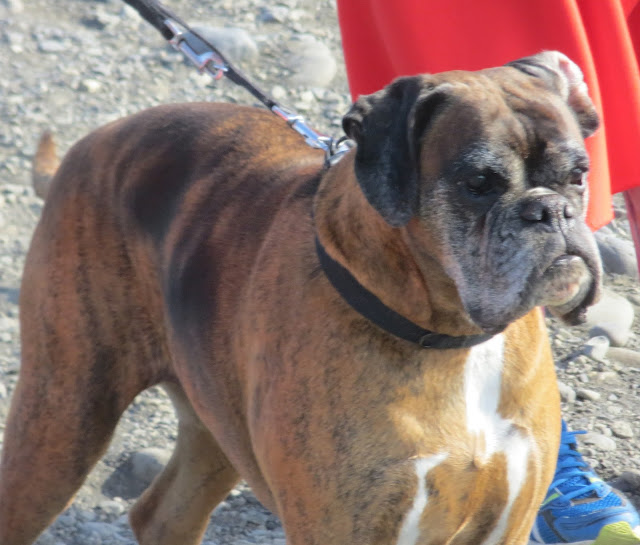 And that, she said, is what I did over my summer vacation.
The End.
Posted by Julie S at Sunday, September 20, 2015