If you keep checking back here to find another uproarious installment of "Two-Dumbass-Easterners-Travel-Arizona-in-the-Snow/Mud-in-a Broken-Down-Airstream, you probably will want to hit that red "Close" arrow right now.

That's because I'm onto something far more rewarding. 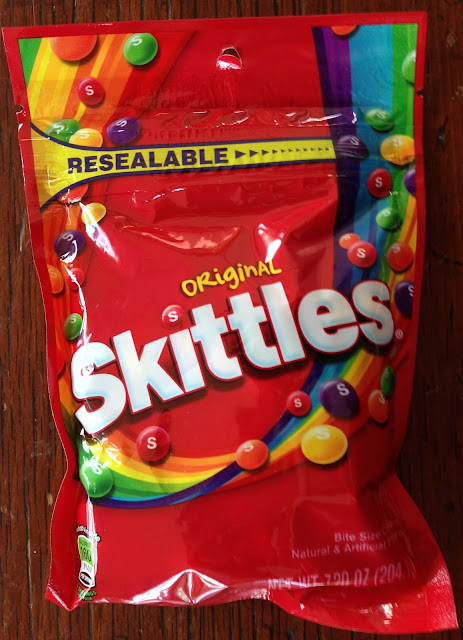 Skittles are my lingua franca with my two new friends. I'm reluctant to show you their pictures because Yusra is only 3 1/2 and her sister Rasha is just 15 months. I can't ask their mom for permission because she is just learning to speak English and I have no faith in my ability to translate "for my blog" into Arabic.

Yes, Arabic. "Mom" is Amal. She and her husband Moustafa are from Aleppo, Syria.  A local woman who was determined to heed an inner voice calling her to sponsor Syrian refuges spread her wings and damn,  a small group of self-described "mostly old ladies" made it happen! This young family arrived in our community last fall (and another mom with two young boys slid in under the wire after the election).  The core group quickly ballooned to a county-wide coalition of people grateful, just so grateful, to be able to translate paralyzing sorrow about Syria and raw grief about immigration bans into positive action. You can read the facts here.

Every other week, I babysit for the girls while a volunteer ESL tutor works with Amal at the dining room table. I bring a package of Skittles.If you are more than broken-hearted by the vitriolic voices from Washington, I offer this conversation in its place.