A Week of Weather

Monday brought in 10 inches of snow. 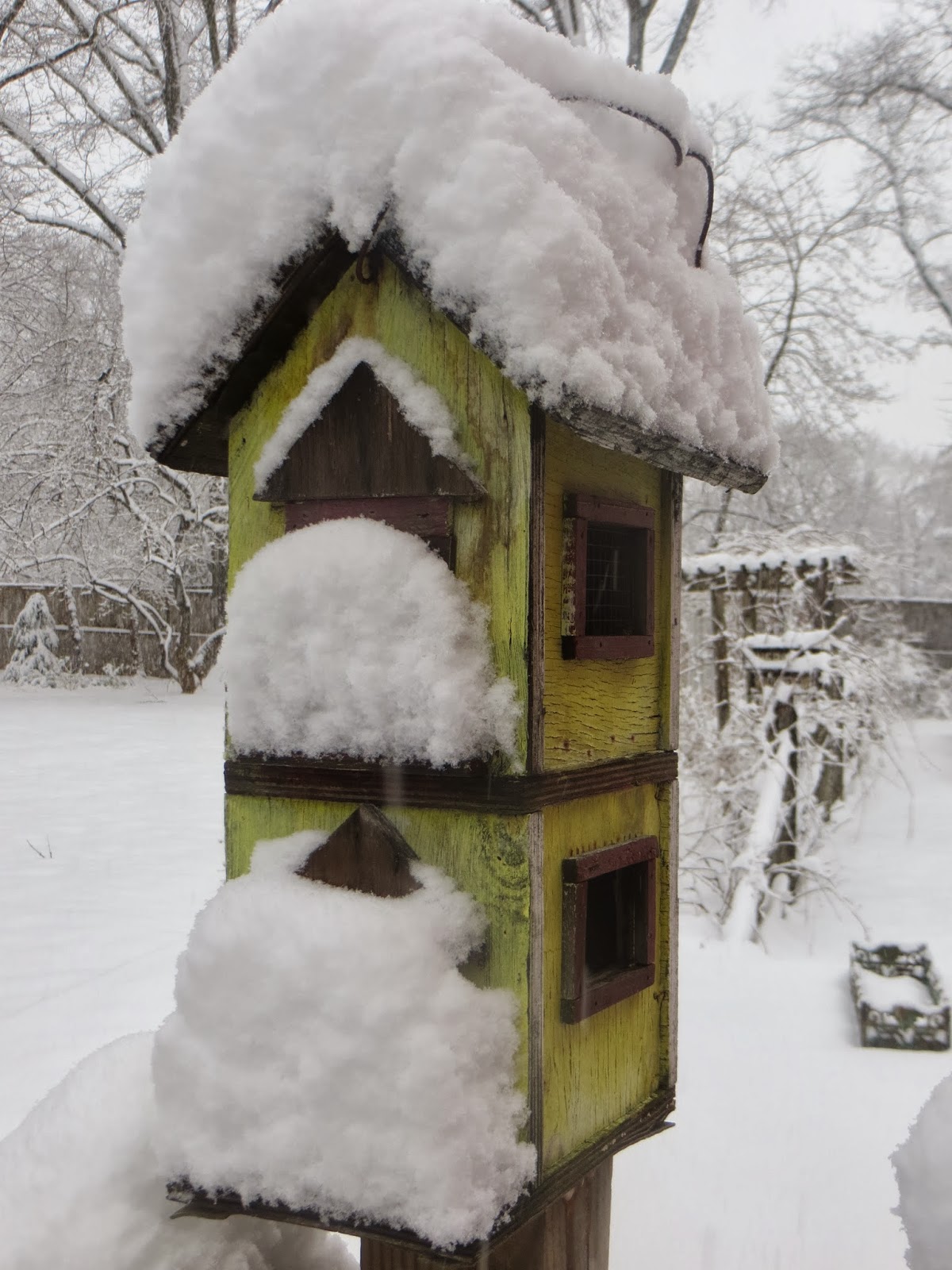 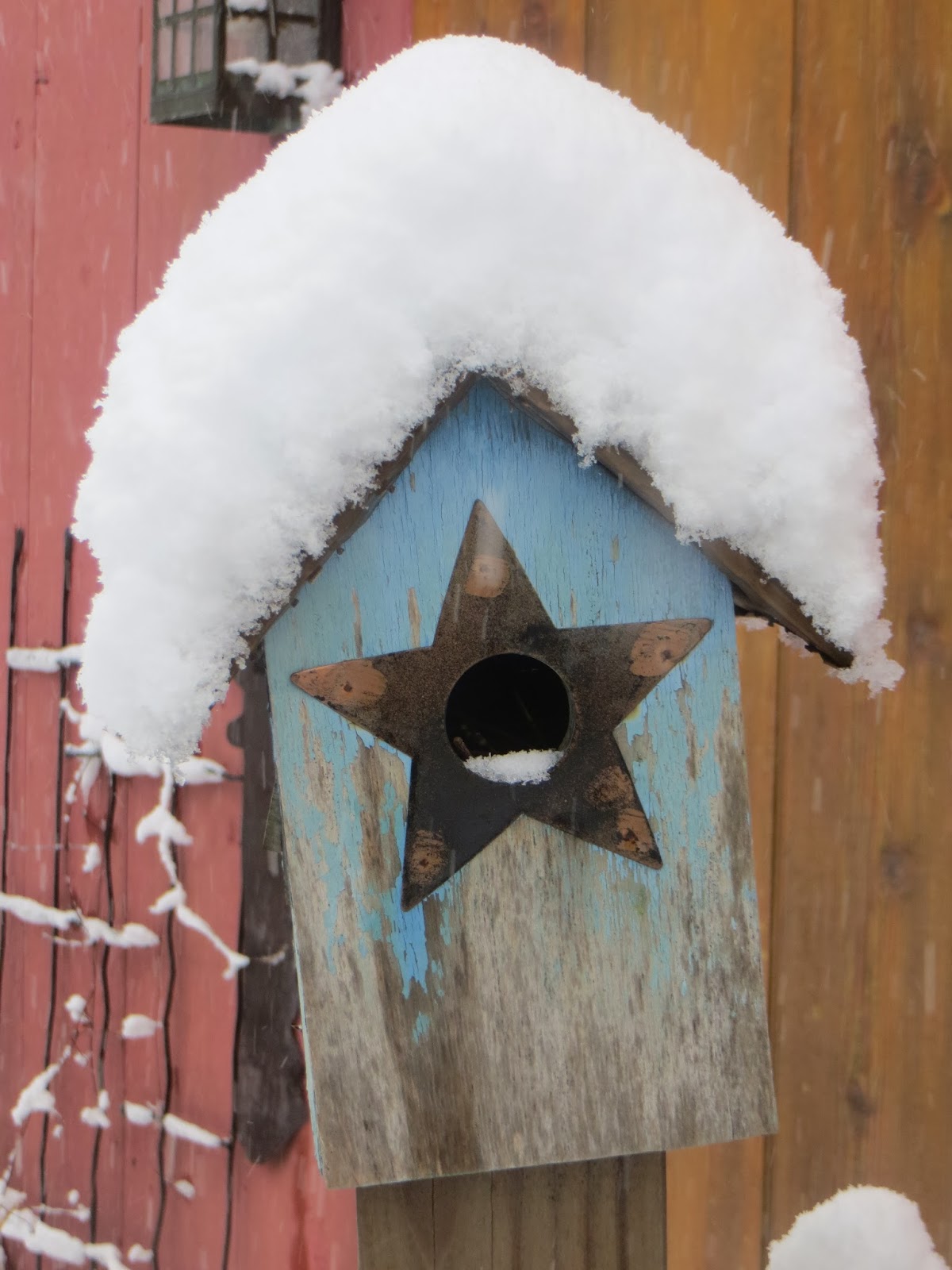 Although the lines at the cafeteria were a little longer... 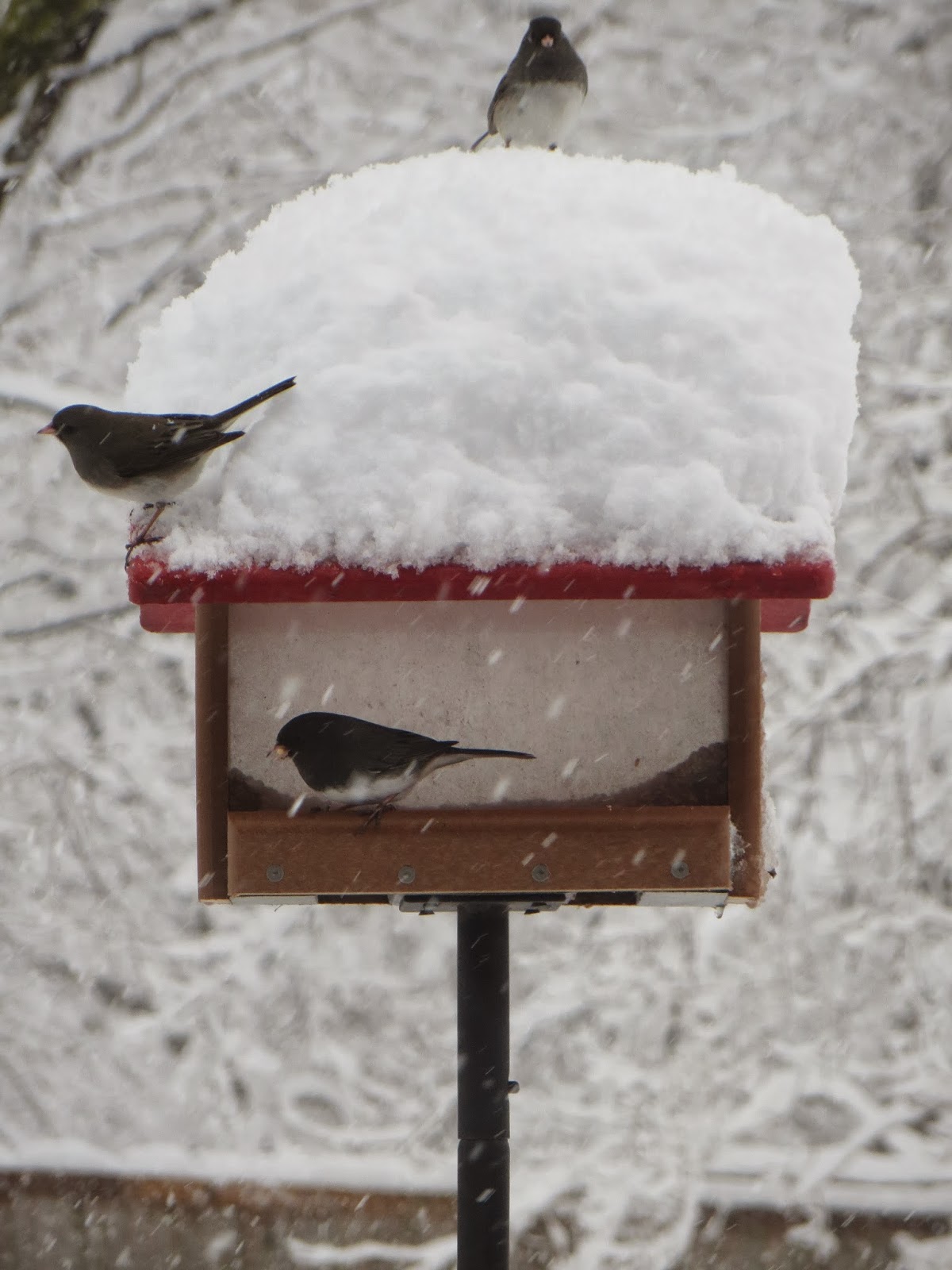 ...for most of the natives around here, it was business as usual. 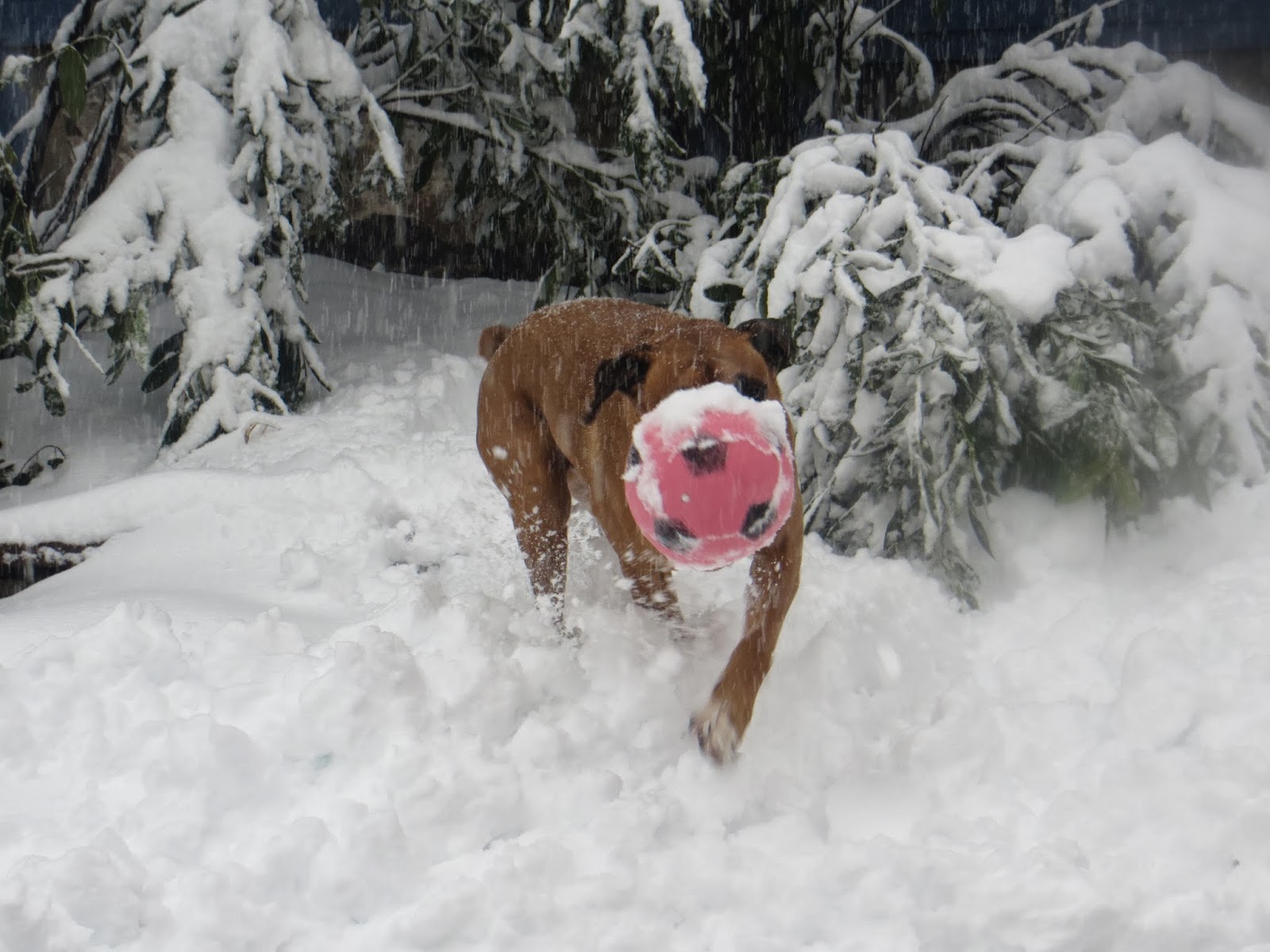 While I was shoveling, the two words that came to mind for the snow were "myocardial infarction." But it didn't take long for that Michigan girl to burst to the surface.Yes, its "good packin!" So I did what you do with that. Right at the street, to make the sourpusses smile. 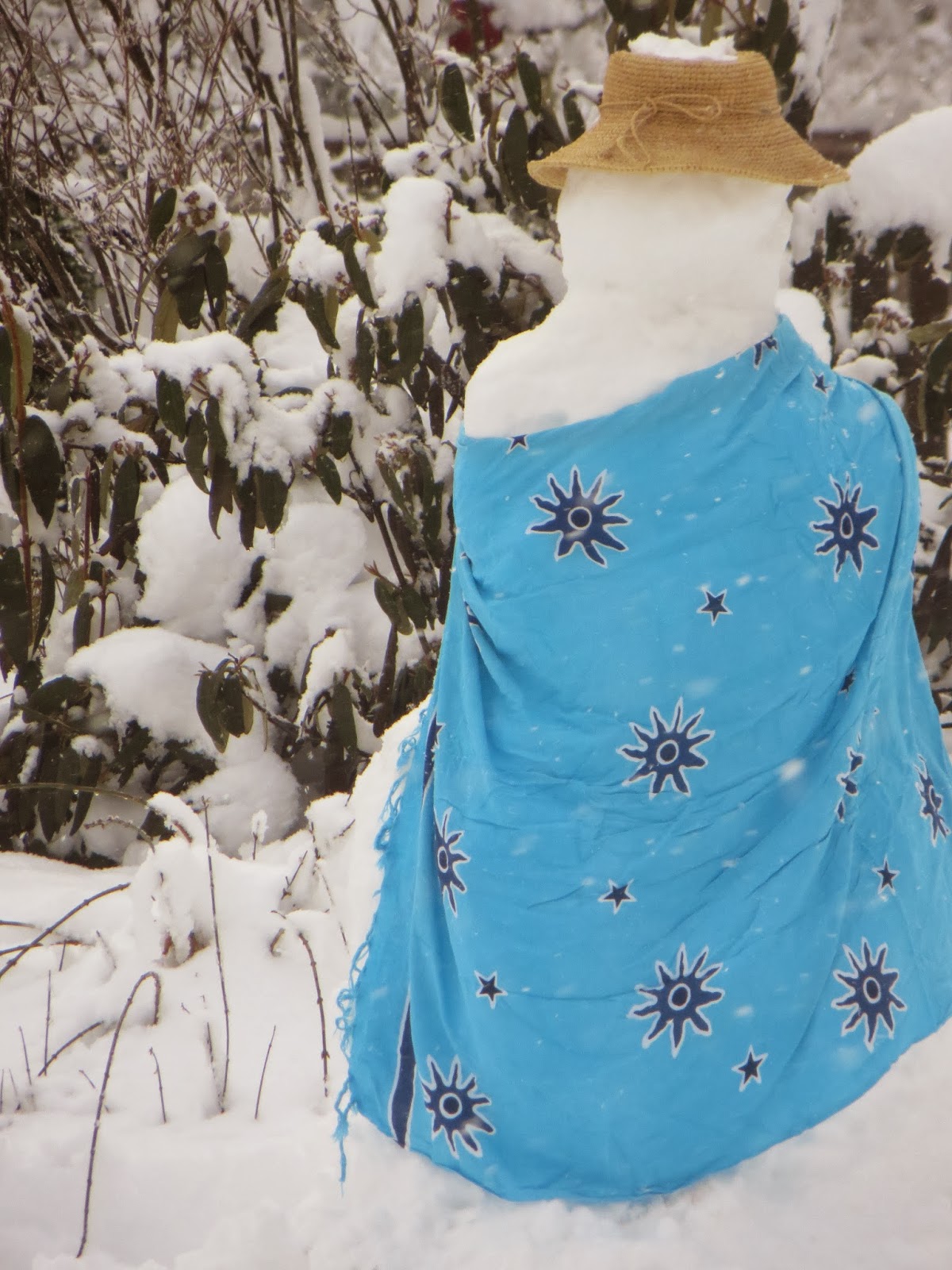 I finished every household chore that had been on the list since 1997, paid all the bills, read all the blogs on six world wide webs, and ordered seeds for the garden that must be there in the yard, somewhere. I made a pot of veggie chili with every thing in the refrigerator that once was a vegetable and not yet quite a fungus. And then, because I still had energy even after the treadmill, I got out the ladder and washed every single white beam in our bedroom. 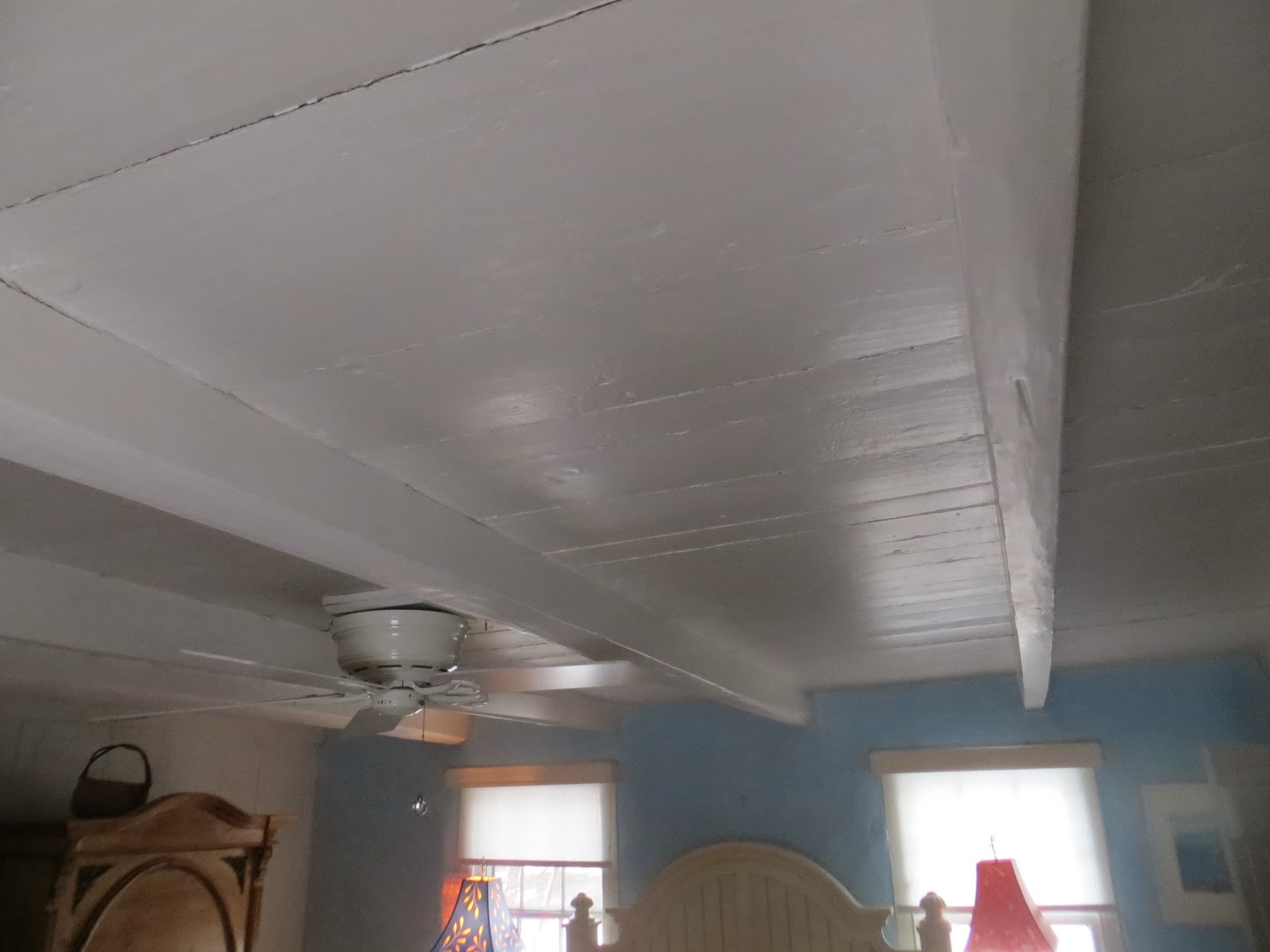 It was all so soft and fluffy.

And then came Wednesday. Which was not. 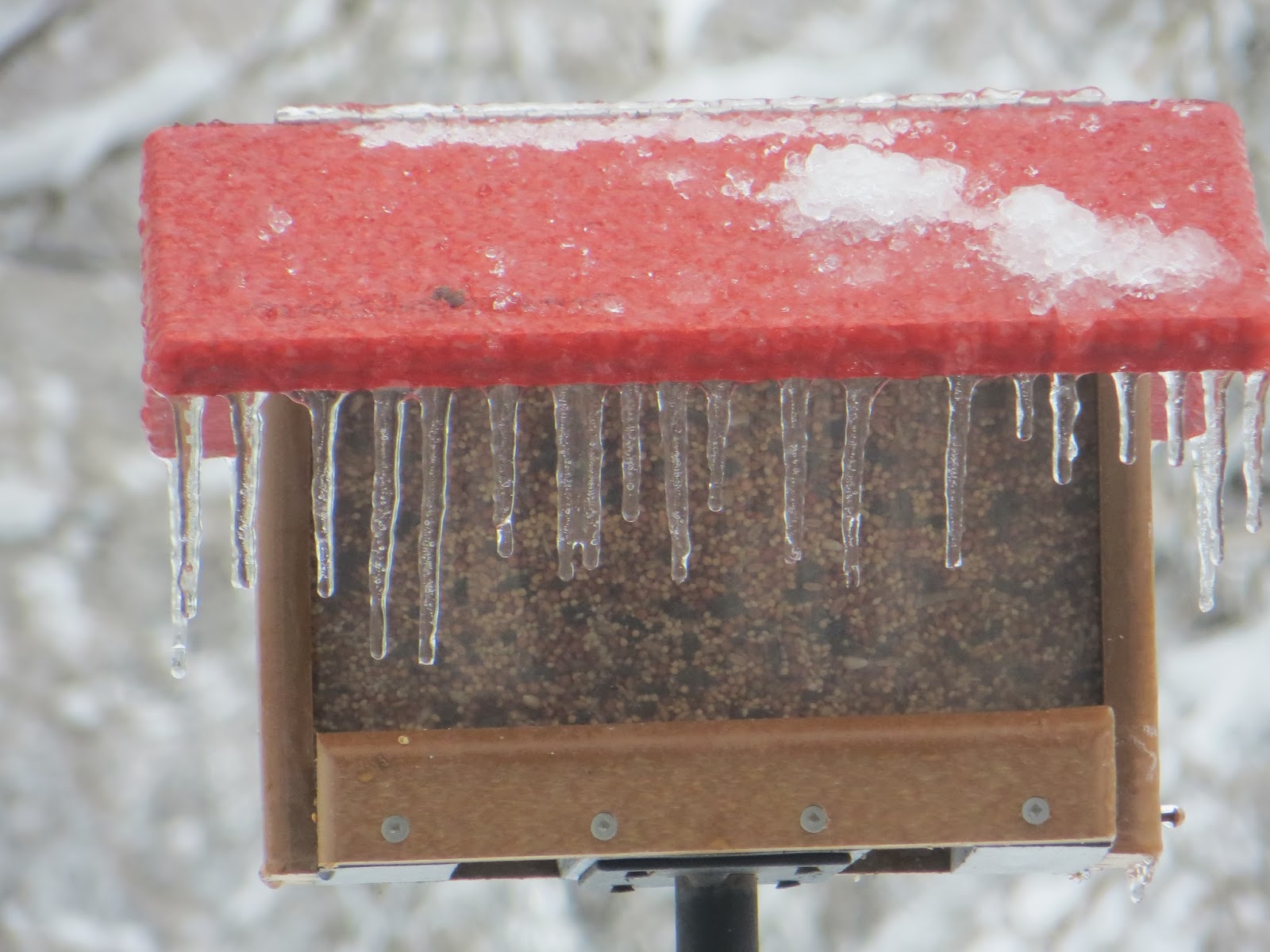 And then turned into this. 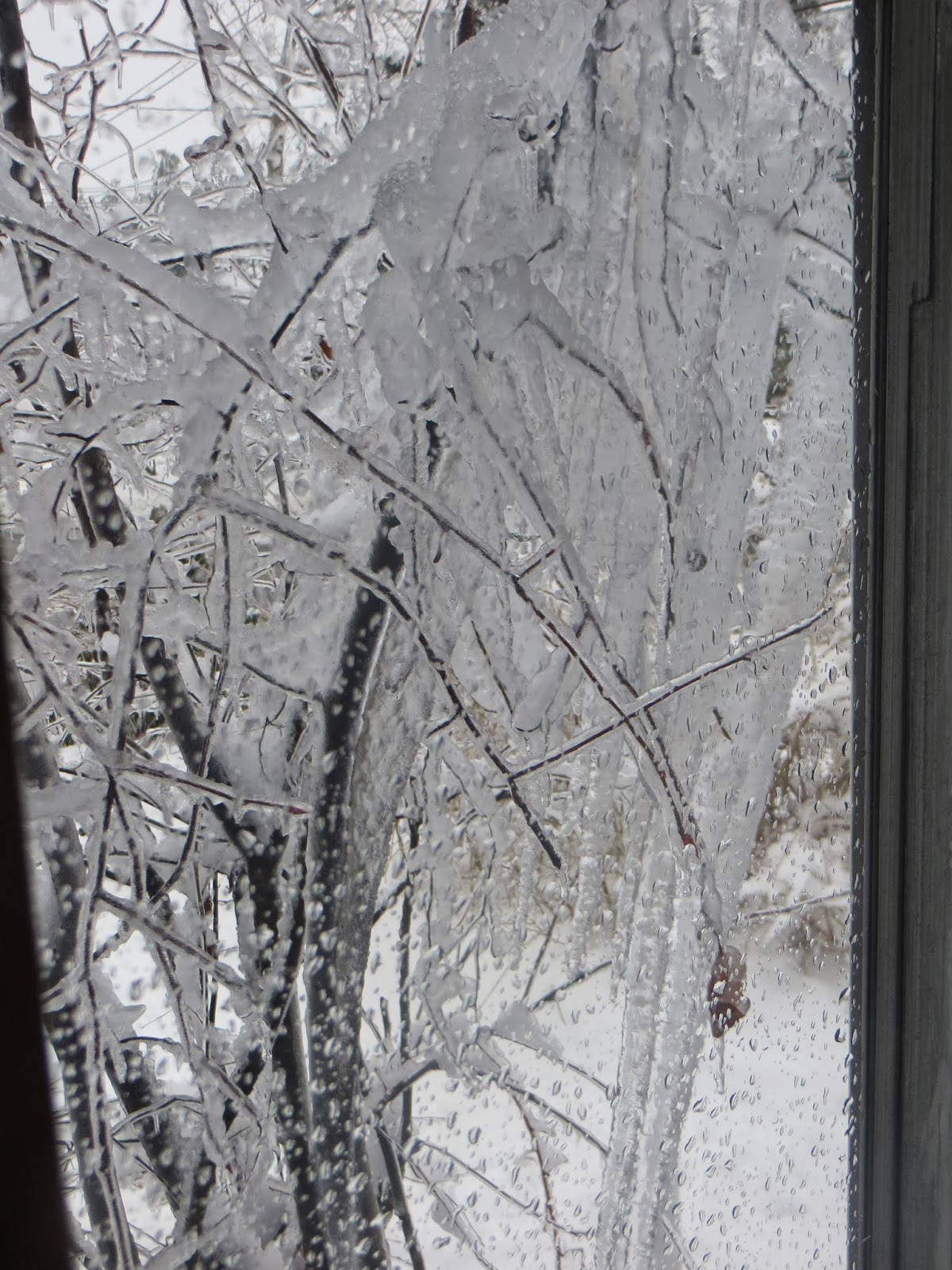 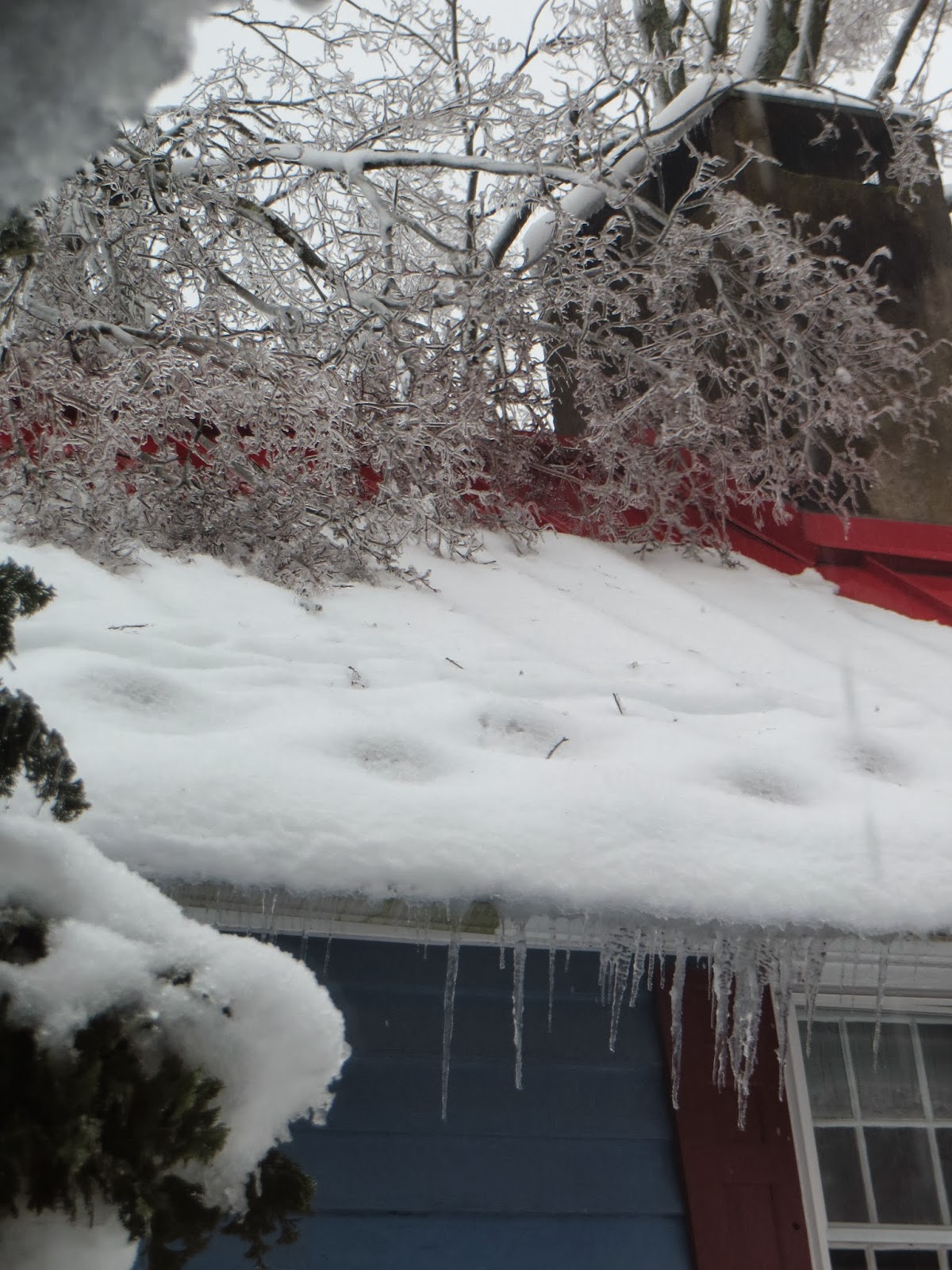 The tree didn't do any damage but it sure was a scary sound. One of many, actually. And even though we lost power for the day,we have a generator, which worked. So many around us are still without power, which isn't expected to return until Sunday. Folks have trees in their bedrooms, on their cars, at the foot of their driveways. Its pretty sobering.

So, with all chores done from the Monday storm, what else can you do but this? 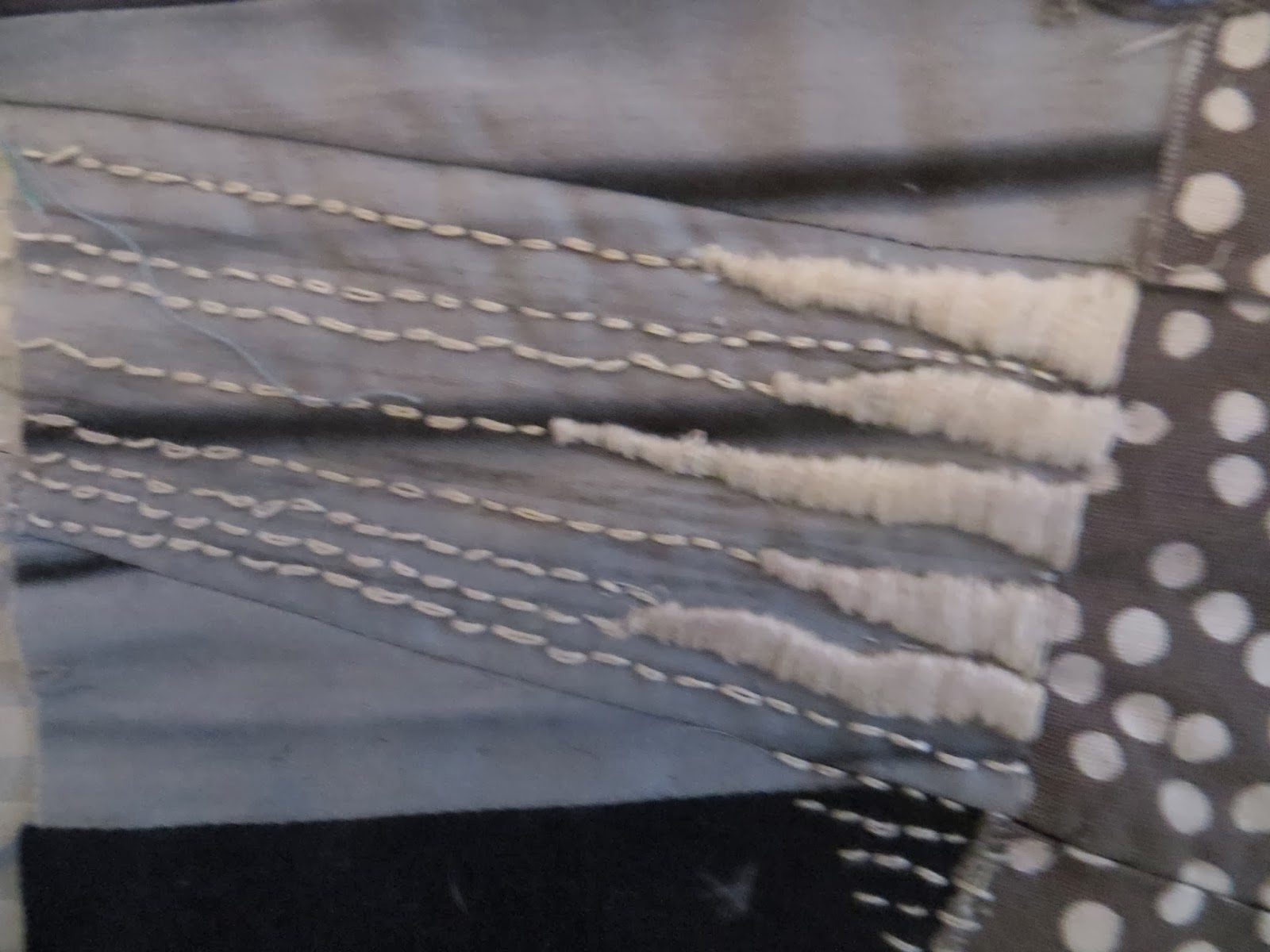